No products in the cart.

Register as a wholesale customer to view prices.

The Game Of Truth And Lies. A HILARIOUS FAMILY FRIENDLY PARTY GAME FOR ALL AGES!! Liar Liar is the perfect card game for adults, teens and kids. It’s a super fun game all about sharing and identifying the liar in the group. Learn more about your Friends And Family. Each round every player says something about themselves. Can you guess who’s lying? GAMEPLAY: Each round players tell a truth or a lie depending on their assigned role. Players score points when other players incorrectly identify their truth as a lie, or their lie as a truth. There’s always a liar! EASY TO LEARN RULES: 200 Topic Cards, 13 Role Cards, 13 Voting Cards, Score pad. EXAMPLE TOPIC CARDS: Birthdays, Talents, Party, Camping, Parents, Travel, Gifts, Games, Jokes. PERFECT FOR PARTIES AND GAME NIGHT: All players are involved at all times. From the makers of the hilarious party games Hot Seat, Pick Your Poison, Brain Freeze and Bad People. Ages: 10+, Time 30-60 Minutes, Players 3+ 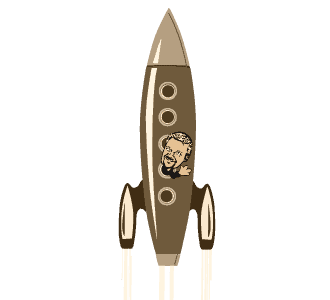